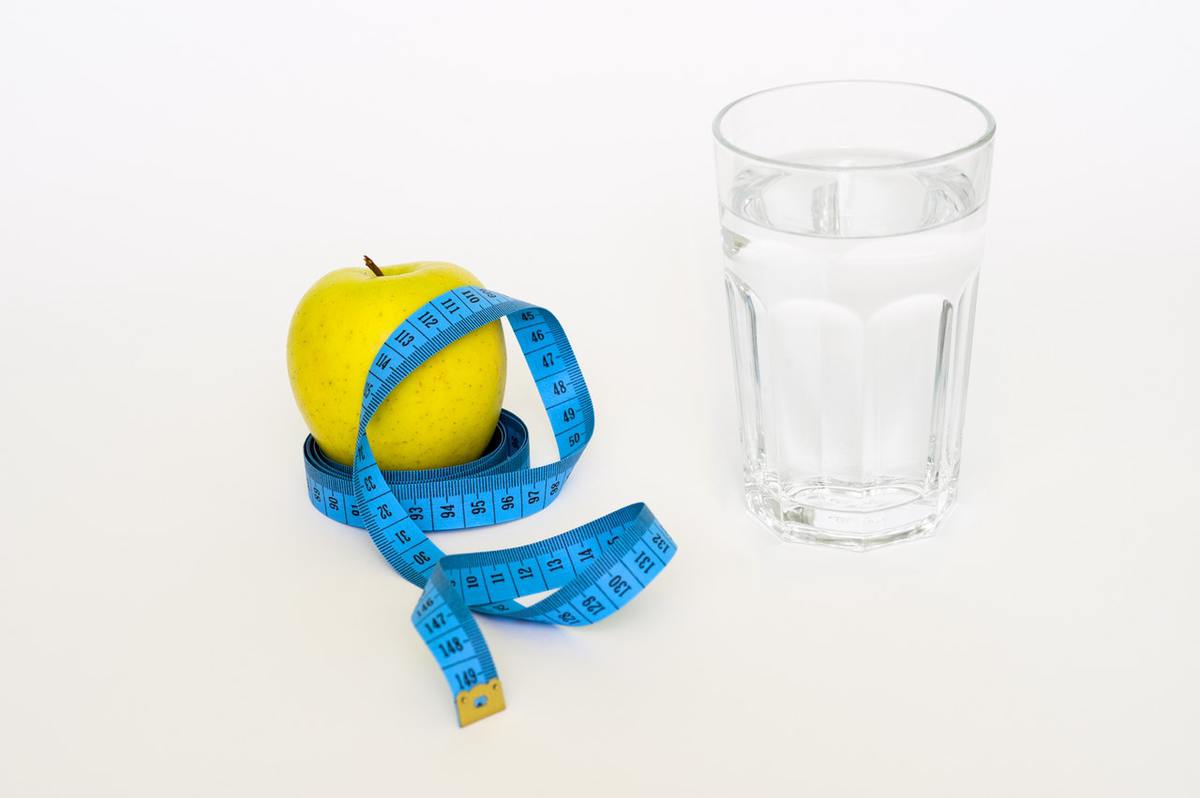 Dieting Alone Is Just Too Hard

People may be more accepting of their weight because it’s easier than trying to exercise and eat less. It seems like there are some people who have just thrown in the towel, and it’s understandable, because losing weight by dieting is difficult, if not impossible. If people would just adopt a few changes in their exercise habits and eating habits, they wouldn’t have to go on a restrictive eating plan ever again.

As far as dieting is concerned, about a third of people on diets follow a plan of their own, often based on what has worked for them or what they’ve heard worked for friends. Dieting has negative connotations, so it’s possible that people were trying to lose weight but didn’t want to call it a diet. In fact, a recent study, the findings showed that about 55% to 65% of people are trying to drop some weight.

The most up to date research shows that the desire to lose weight is much greater than the percentage of people who are on a diet, with around 60% of adults wanting to lose at least 20 pounds or more.

About two-thirds of Americans are overweight or obese, according to government data.

About 22% of people are on a diet right now. This is a tradition that tends to peak sometime in January of each year. And it’s always around the same percentage of people involved.

During the holidays in 2013, about 19% of adults were on a diet. That used to be about 23% or 30%, experts say. The holidays are the lowest dieting point of the year. Then people start off with good intentions in January, but lose interest again a long time before the end of the year.

And…(aargh!) 9% of all dieters have been on a diet for more than five years.