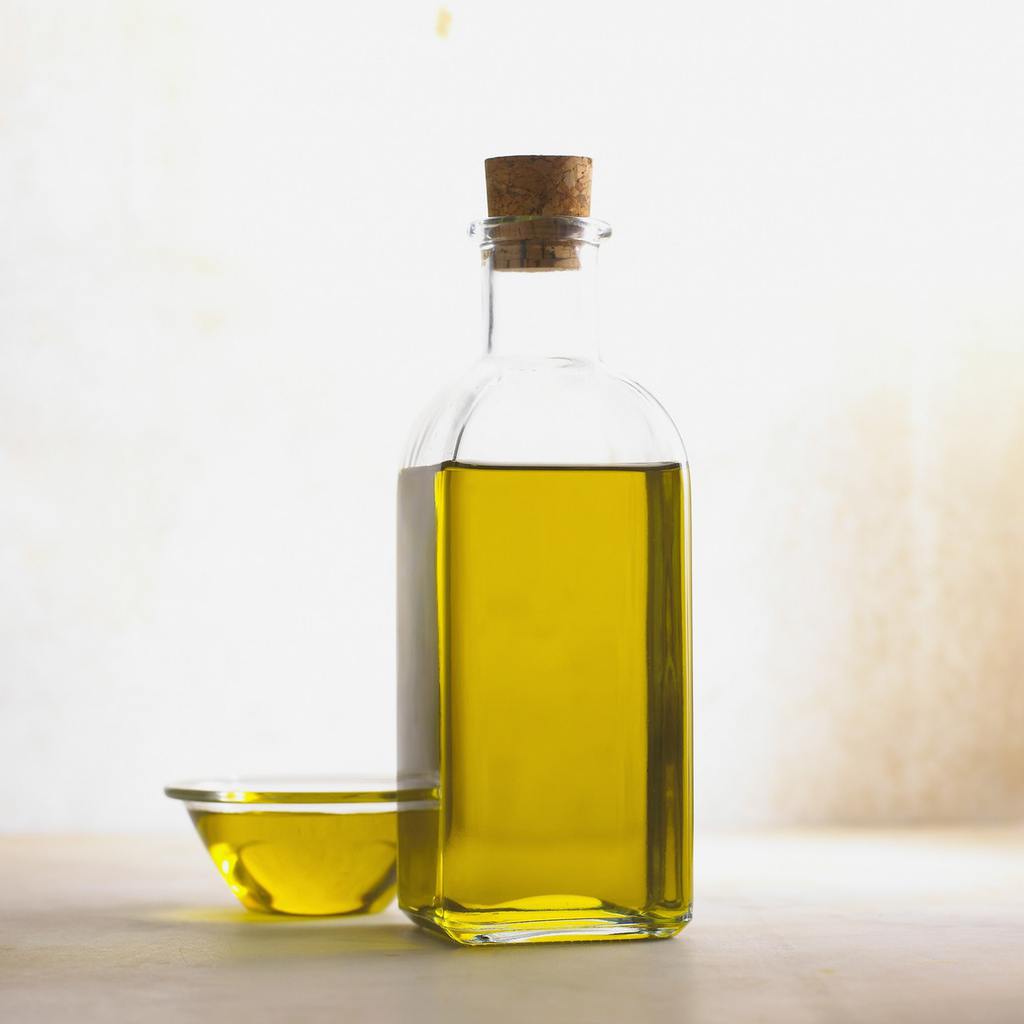 Fish oil is rich in omega-3 fatty acids, compounds that your body needs but is unable to make on its own. You can get this healthy oil by either eating fish or taking fish oil supplements. Either way, omega-3 fatty acids play an important role in maintaining your good health.

One of fish oil’s largest benefits involves heart health. According to the American Heart Association, fish oil consumption is a protective factor in reducing the rate of heart disease. This is largely because fish oil boosts LDL, which is known as good cholesterol, while lowering triglycerides and HDL, which are known as bad cholesterol.

Fish oil also has anti-inflammatory properties. As such, it is an excellent supplement if you have a chronic inflammatory condition, such as arthritis. It also reduces the symptoms of inflammatory diseases of the gastrointestinal system, such as Crohn’s disease, celiac disease and ulcerative colitis.

Finally, researchers are investigating other apparent health benefits related to fish oil consumption. These include increased muscle synthesis, decreased muscle breakdown, boosts to the immune system, an improved sensitivity to insulin, an increase in the baseline metabolic rate, the maintenance of brain health and cellular membranes that are more permeable for nutrient delivery.

Fish oil is an important dietary supplement largely due to its high concentration of omega-3 fatty acids, such as ALA, DHA and EPA. Researchers have thoroughly documented fish oil’s positive health benefits relating to the heart and inflammation, and there are many other promising leads. If you are at risk for any of these health concerns, consider taking fish oil pills as a preventative measure.